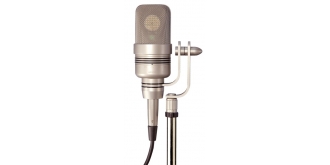 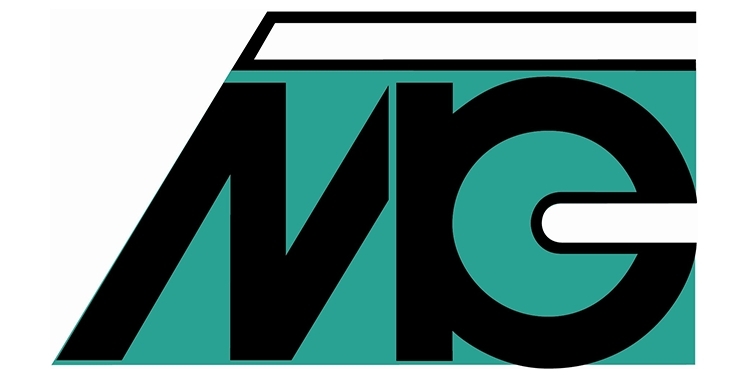 The switchable studio condenser microphone UM 930 combines modern large diaphragm capsule technology with the latest in semiconductor circuit topology. The optimized dual-capsule assembly opens up new applications in the recording technique. Among conventional switching technique there is the possibility of attaching a twin-Version, viz. microphones can be used with two directional pattern at the same time.

The UM 930 is specifically designed to meet the needs of professional and semi-professional users who demand the highest performance. This microphone is ideally suited for universal miking applications in broadcast and sound studios. Applications include vocalists, announcers, dialog pickup and as spot microphones for recording guitars, keyboards, percussion, wind and string instruments.

Available for the UM 930 SCT condenser microphone is an 1kHz level checking test signal for checking a complete sound system following the microphone. The Soundcheck Tool is enabled when the polar pattern switching ring is placed midway between any of the polar pattern symbols for longer than 4 - 5 seconds, and the green LED illuminates. The level testing signal takes the individual sensitivity of the microphone, pattern cardioid, and it is equivalent to a sound level of 74 dB. This is 20 dB lower than the reference level at 1 Pascal, and assists in basic microphone setup during soundcheck. The Soundcheck Tool reduces the need for frequent voice tests during setup in most cases.