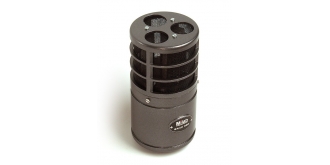 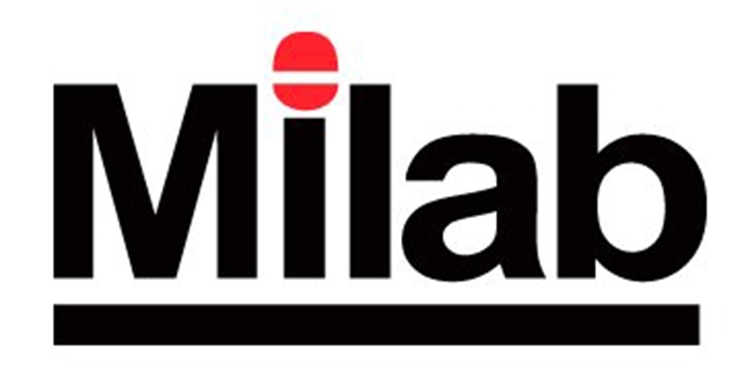 The SRND 360 is an innovative, versatile and very compact single-unit surround microphone that records up to six channels simultaneously using only three microphone capsules.

A separate processing unit uses the signals from the microphone to create three additional "virtual" capsules in-between the physical ones. The result is six cardioid pickup patterns at 60 degree spacing which can be mixed down to a number of different formats, e.g. 5.1, 6.1 or 2.1.

Another rather unique feature for a surround system is that nothing has been compromised in sound quality to achieve the surround function. The SRND 360 is based on the same capsule and amplifier as the DC-196 and DC-96C, so connecting only one of the capsules turns the SRND 360 into a conventional large-membrane condenser and it will do a wonderful job on vocals, guitars etc.