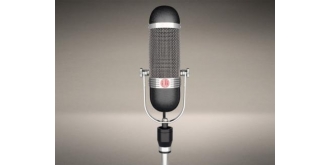 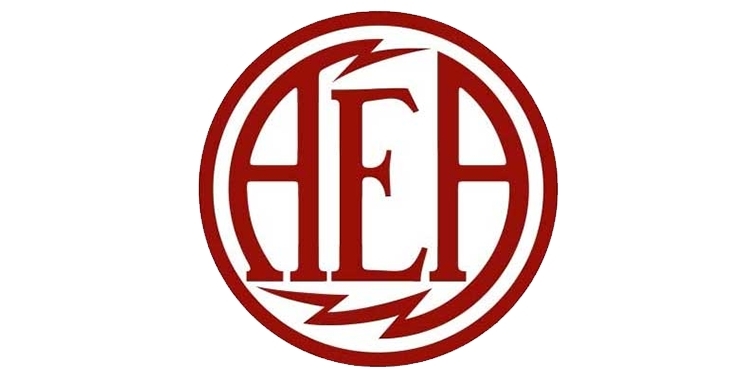 The R84 is a passive ribbon microphone that shares many of the unique sound characteristics with its historic predecessor, the R44. Using everything Wes Dooley and the team here at AEA had learned by re-creating the RCA 44, we went back to the drawing board to create something entirely new. Call it a Swiss army knife, your “desert island mic”, or just “The Workhorse” - the R84 was designed to be flexible and practical in a myriad of recording settings. With the improvements in technology and manufacturing since the thirties and forties, we decided to re-engineer the entire package to be more efficient, lighter and less expensive, inspiring Wes to affectionately call the R84 the “R44 for us married guys.” The result is a new microphone with a classic sound. The R84 produces rich and full low-mids, a smooth top end, and has a well-behaved bidirectional pickup pattern. These aspects, combined with the reduced proximity effect, make the R84 incredibly well-suited for both close-up and ambient mic applications in medium-sized rooms. It’s just as versatile as an R44, flattering voice, strings, brass and drums alike.

Since its launch in 2001, the R84 has not only been nominated for several awards but has also helped engineers and producers around the world make influential records. The R84 is so multi-faceted, that it has become a studio standard, having been used on the following award-winning projects: Turtle Island String Quartet, A Love Supreme (Best Classical Crossover Grammy, 2008); Los Tigres Del Norte, MTV Unplugged (Best Regional Mexican Grammy and Best Norteno Latin Grammy, 2011); Juanes, MTV Unplugged (Best Latin Pop Album Grammy, 2012); The Zac Brown Band, Uncaged (Best Country Album Grammy, 2012). It has become a go-to microphone at world-class studios such as Blackbird Studios in Nashville and Sear Sound in New York City.

A Big Ribbon for a Big Sound

The AEA R84 uses a big, 2.35" by 0.185" by 2-micron pure aluminum low-tension ribbon element just like the classic R44. Many ribbon mic manufacturers choose shorter ribbons that are easier to install, but AEA’s Large Ribbon Geometry™ design offers important advantages. Ribbon microphones operate linearly above their resonant frequency, unlike condenser or moving coil transducers, so the resonant frequency of a good microphone design should be as low as possible. The longer the ribbon, the lower the resonant frequency will be. The ribbon has to move twice as far for every drop in octave as it vibrates within the magnetic gap, thus, a longer ribbon will allow for further movement back and forth. This results in the ribbon handling louder sound sources and more sound pressure level (SPL). Most AEA ribbons are tuned to 16.5 Hz, and because the R84 shares the same Big Ribbon™ as the rest of AEA's product line, you will achieve a sound that is smooth, natural and free from any of the uncomfortable resonances that shorter ribbons and condensers can exhibit. The result is a sound that many engineers say is astonishingly close to what their ears hear when you're actually standing in the studio.