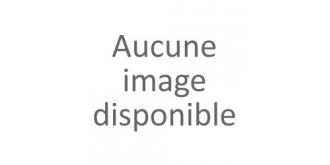 With its unmistakable Neve qualities of exquisite design, peerless craftsmanship and legendary Neve sound, the 88RS continues the Neve bloodline of analogue consoles with a remarkable advance on anything heard before. 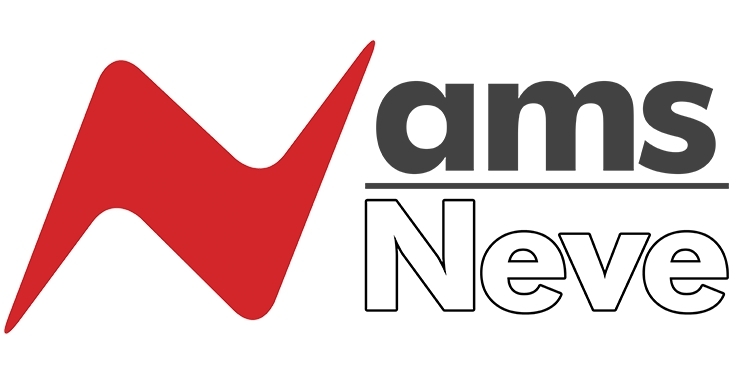 Professionals throughout the world have chosen the full, clean sound of the 88RS console. Its high bandwidth pure audio path, superior dynamics, greater dynamic range and greater control make the 88RS the first choice for recording and mixing the purest high fidelity recordings.

With its 100kHz bandwidth, surpassing 192khz digital recording quality, and comprehensive surround capabilities, the 88RS has been engineered to deliver recordings at the best conceivable quality onto any format at any sample rate, capturing all the energy and atmosphere of the original performance as perfectly as possible.

Central to the ground-breaking technology utilized within the 88RS is a completely new electronic and mechanical design. Though based on classic Neve attention to audio quality, ergonomics and mechanical detail, the 88RS takes advantage of the latest analogue technology.

The addition of the stem mixer and eight track scoring panel confirms the 88RS's position as the ultimate console of choice for scoring, music recording and mixing.

The 88RS uses a conventional in-line recording console architecture extended to address the evolving needs of the 21st century studio, in particular those of surround sound production. The no compromise design is linear from start to finish, with no VCAs even in the monitor section. Users of the Neve V-Series and other high-end analogue consoles will immediately be at home with the control surface.

With its unmistakable Neve qualities of exquisite design, peerless craftsmanship and legendary Neve sound, the 88RS continues the Neve bloodline of analogue consoles with a remarkable advance on anything heard before.